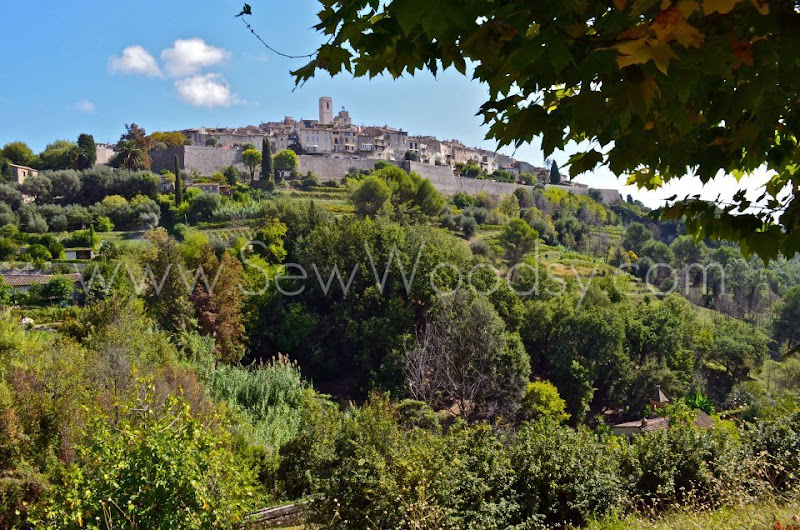 Our last stop during our day tour in Monaco was the quaint Medieval town of Saint Paul De Vence. We had no idea what to expect–although from all of our other stops that day we were hoping it would be just as good if not better than what we had experienced every where else. Thankfully, it was! 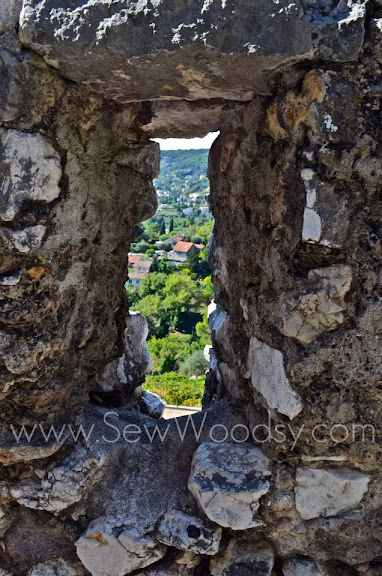 Upon our tour van, climbing the steep hills we were told to run loose and enjoy a nice lunch. We had two hours which honestly felt like eternity here. The outskirts of the town are lined with rustic brick walls. Every now and then you could find what looked like “windows”. I enjoyed peeking out of them and looking out to the country side. 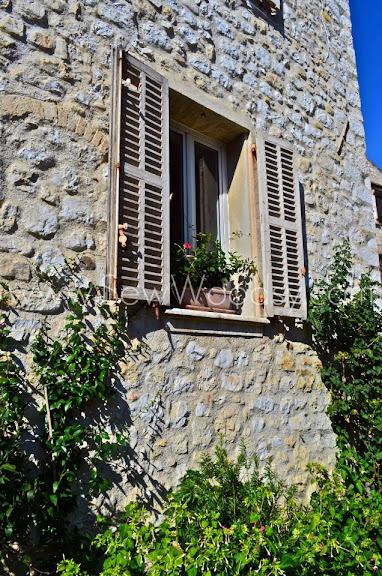 Gorgeous stone buildings were bountiful, and no window would be complete without shutters and flower boxes. 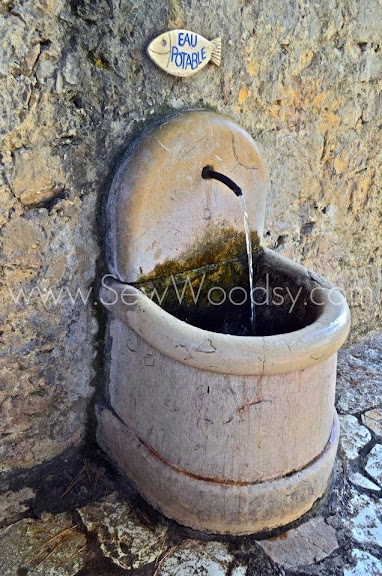 I was a bit obsessed to say the least with the water fountains. 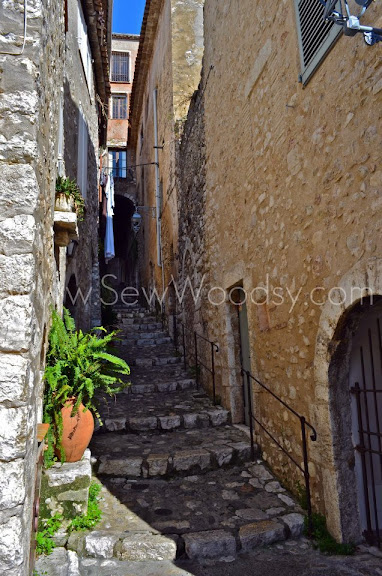 I loved gazing down the narrow walk ways leading to homes and businesses. 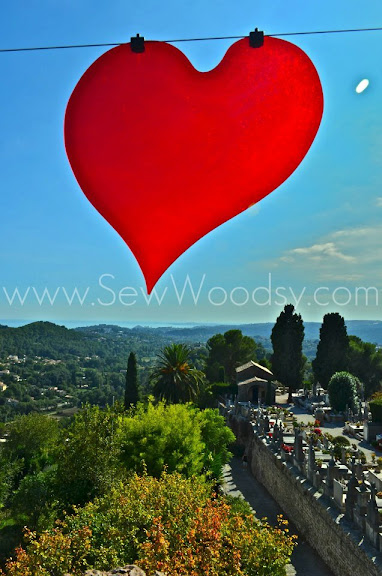 Toward the back of the town, and artist was hanging his art work on a line overlooking one of the fanciest cemeteries I’ve ever seen. He had a variety of shapes hanging; however, I was in love with the heart. Saint Paul de Vence truly had my heart in its hands. 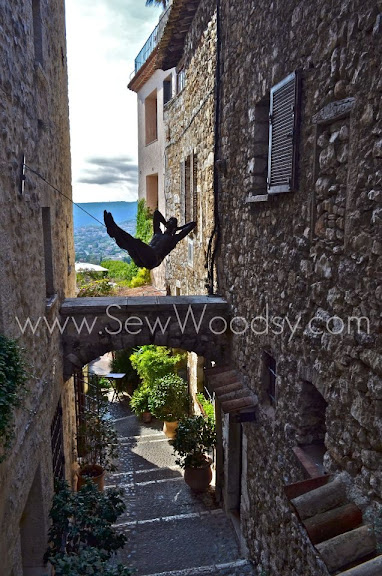 We started heading back to the front of the town when we stumbled across this random metal statue hanging between two buildings. That’s when we ran into an American who lived there! I think the American was more excited to see us than we were to see him. He was an ex-tour de France racer who decided to make a life in France. He was originally from Georgia and still had a full Southern twang! 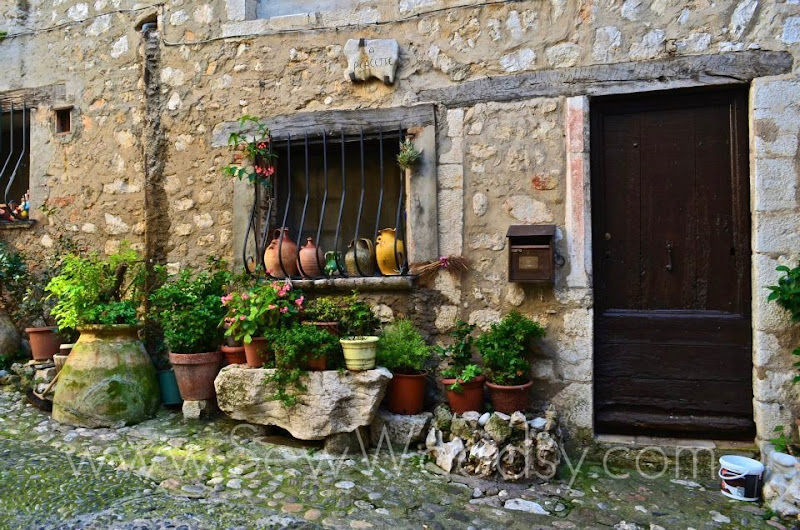 This is probably one of my favorite pictures from the day. It really made me feel like I was in France and this is what France is all about. Cobblestone streets, a variety of potted plants, greenery, and watering jugs outside a residential doorstep. 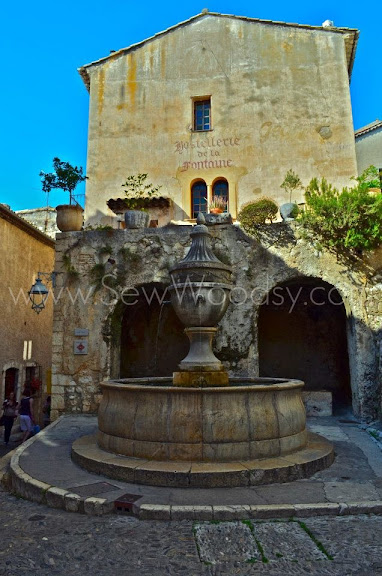 This was one of the last city “squares” we walked by. Just as gorgeous as the last. I hope you’ve enjoyed our tours around Monaco, Eze, Nice, and now Saint Paul de Vence. Next week we will start touring around Itlay!